Peter Hefty is one of the Top Comedy Ventriloquist today.
Peter is a veteran professional comedian ventriloquist with over thirty years experience. Peter Hefty and Justin have shared the same stage with  Jay Leno,Sinbad Howie Mandel,Neil Young,JerryLewis,Lorreta Lynn
and Much much more

The performance was killer!!! 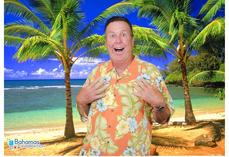 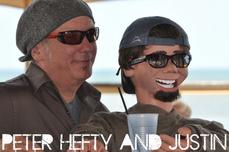 Ted HolumComedian is a native from Chicago Ill,Ted brings his animated style of comedy to audiences from around the world for some of the best clean adult comedy Ted Holum will hve your group in stitches
As Seen On The Tonight show with Johnny Carson

"We laughed so much, we were crying! You guys are GREAT! Thank you!" 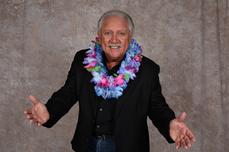 A comedy tribute to baby boomers

Gene Merola “A Master of rapid fire one liners” claimed Las Vegas Today . The South Florida Sun-Sentinel touted: “Merola is a real pro when it comes to working an audience.”
Who is this funny man who has played some of the finest venues in Las Vegas, Atlantic City, Aspen, Cape Cod and Fort Lauderdale? Who is the entertainer who has opened for the likes of Jerry Seinfeld, Sprya Gyro

Paula Pondstone and a host of others?

You were awesome!!!! My cheeks still hurt from laughing so much. Have a great night.